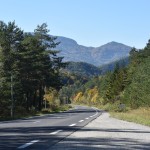 Everlasting Story I wonder what’s the matter, The world seems in a spin. The loudness of the clatter From those that want to win. It drowns the many quiet, Loving, peaceful ones Caring for our planet, Building family homes. It’s been this way for eons, Using force to gain; But in the end it’s freedom Will have the last refrain. You cannot make a prison To hold a rogue … END_OF_DOCUMENT_TOKEN_TO_BE_REPLACED 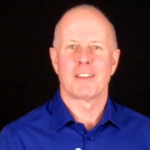 The Triumph of Effort over Talent It used to be thought that ‘intelligence’ was something you were born with, but many studies show it can be developed like any other skill.  I’m also a great believer that most skills can be learned too and are not just ‘innate’ talent (although it does help to start at a higher level).  In fact, research into ‘talent’ versus ‘effort’ shows that those … END_OF_DOCUMENT_TOKEN_TO_BE_REPLACED 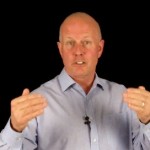 Every Day is ‘One Day’ – and ‘One Day’ is Today I heard a great quote this morning: “Man, sometimes it takes you a long time to sound like yourself” ~ Miles Davis (Musician) What a great phrase, and how true is that? I’ve spent more years than I can remember wondering how I ought to look, sound, behave, do business or just ‘be’ in the world. I always … END_OF_DOCUMENT_TOKEN_TO_BE_REPLACED